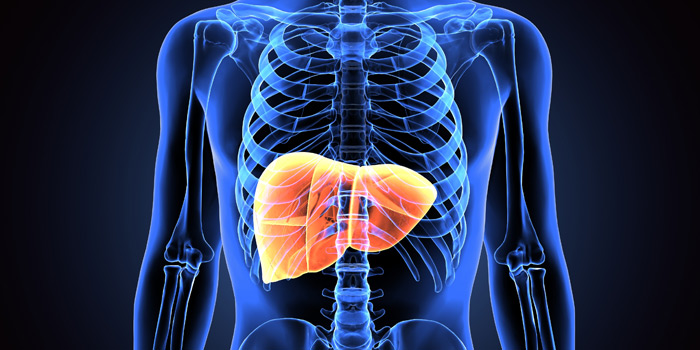 Your liver may be underappreciated.  The fact is your liver functions like your body’s engine. It drives many of the body’s critical systems.  Unfortunately, it can be easily overlooked. The reality is that when your liver stops and breaks down, your body does too.  While liver cancer is only one malady to impact the liver, over 33,000 Americans die from liver cancer alone.

To create awareness of the importance of a healthy liver, October has been established as “Liver Awareness Month”.  During October, organizations around the world are producing events that raise awareness of the importance of liver health and the causes of liver disease. A healthy liver serves many vital functions, including breaking down, balancing and creating nutrients from food, storing energy, cleaning the blood, regulating blood clotting and fighting infections.

In the U.S. this effort is supported by the American Liver Foundation.  This endeavor can bring good news in that early detection of liver issues can double the survival rate among those impacted.

National Today, an organization that documents all of the special days designated for various organizations and causes, provides a background for Liver Awareness Month:

“Until the seventeenth century, the liver was believed to be the origin of blood, with Roman philosophers describing the organ as warm and moist, and ‘the source of the veins and the principal instrument of blood production’. Several ancient scholars also assumed that a fire perpetually burned in the liver, leading them to consider it the spot where the human soul resided.

“Liver ailments have been known to mankind for centuries. Autopsies performed on Egyptian mummies showed liver damage caused by a widespread parasitic infection called Bilharziasis. The Greek physician Hippocrates described liver abscess in 400 B.C. and the mythological story ‘Prometheus’ also implies that the Greeks may have been aware of the liver’s ability to regenerate from severe damage.

“Recently we have begun to start observing Liver Awareness Month. The annual occurrence serves to highlight the importance of the organ and to celebrate and medical discoveries made by scientists.”

Many people associate liver failure with alcohol consumption and the consequent cirrhosis of the liver.  And, while that is a significant contributor to liver failure, there are more than 100 different liver diseases caused by viruses, genetics, autoimmune disease, poor diet, obesity, reactions to medications, street drugs, toxic chemicals in addition to excessive alcohol consumption.

People with liver disease often are completely unaware that damage is occurring.  They do not look or feel sick.  In cases where symptoms are present, they can include weight loss, fatigue, abdominal pain, nausea, yellow-colored eyes or skin and dark urine.  These symptoms vary with the specific liver malady involved.

Perhaps caused by the global epidemic of obesity which is generally a result of physical inactivity and less-than-optimal food consumptions habits, the most prevalent liver-related disorder is Non-Alcoholic Fatty Liver Disease (NAFLD).

Also of note, Acetaminophen (Tylenol) overdose is the leading cause of acute liver failure

What Can You Do?

The American Liver Foundation offers the following suggestions to protect your liver:

Finally, work with your doctors to identify and treat liver disorders early so that this, the largest organ in your body, may have a chance to heal and recover should a problem be discovered.